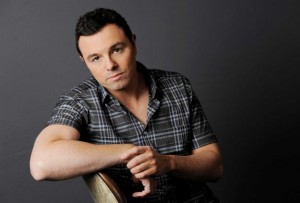 The most successful yet unfunny comedy-writer since Matt Groening and The Simpsons, MacFarlane is responsible for ‘Family Guy’, ‘American Dad’, ‘The Cleveland Show’… We haven’t seen ‘Ted’ so we can’t speak for it, but if it’s in the same vein as his other three current and inexplicably-still-on-the-air shows, we don’t want to. (At right, you’ll see MacFarlane making the same face I make when I watch his shows.) 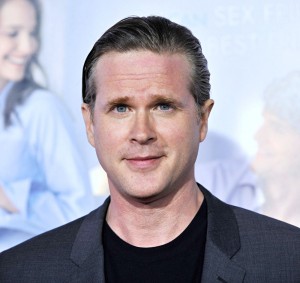 Robin Hood; Saw; Glory; Psych; The X-Files… Not many actors have a resumé as long and varied as Cary Elwes, and that’s why he’s on our short-list of go-to actors anytime we’re asked for a Top 5. And who can forget his best role ever? Check out the video below (as if you didn’t already know where this was going…)